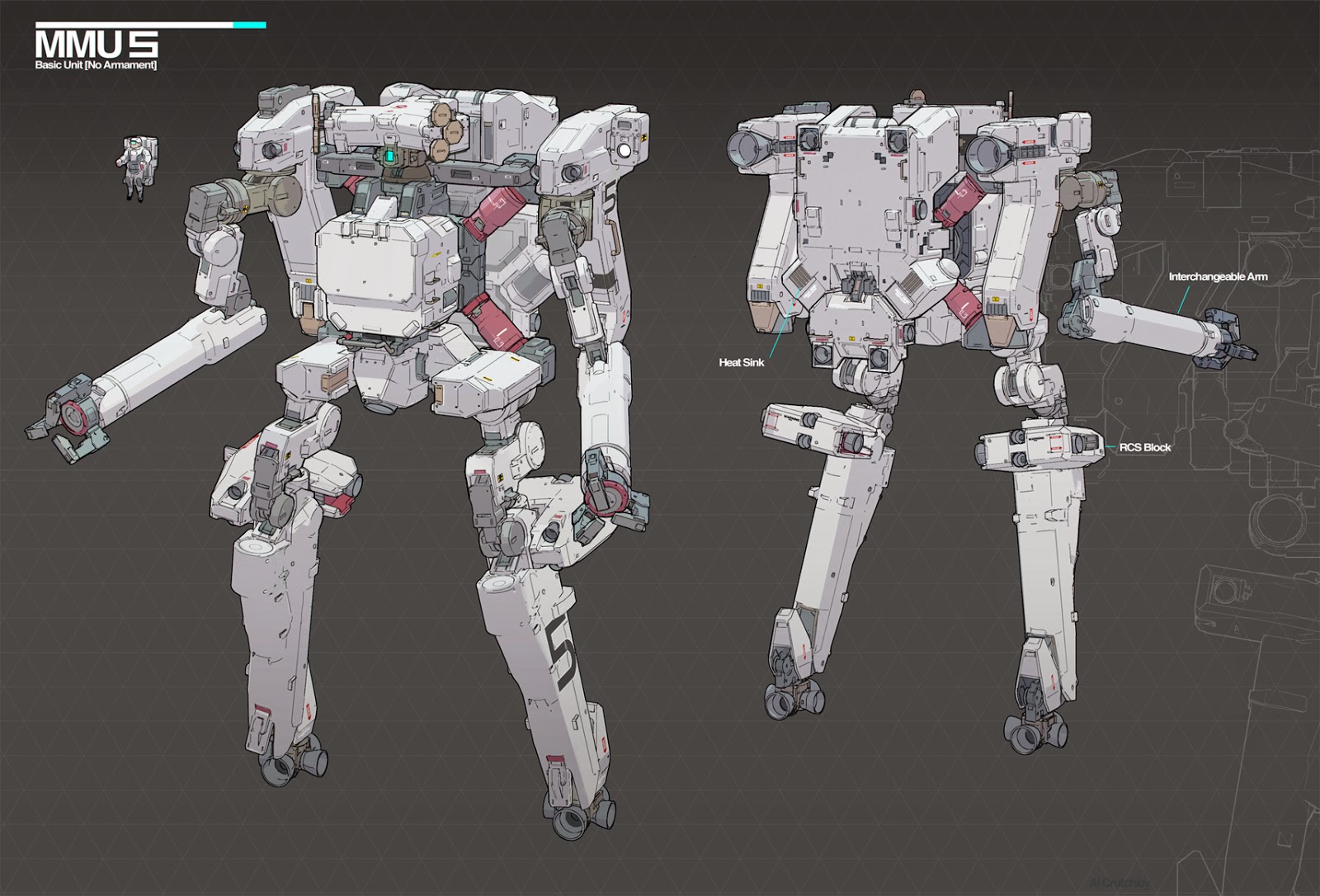 Long time no post, heres an oversized mmu / mech i did for fun  recently, basic type for colony / station security / customs and hazardous EVA assistance. the arms and backpack powerplant are interchangeable to reflect different roles 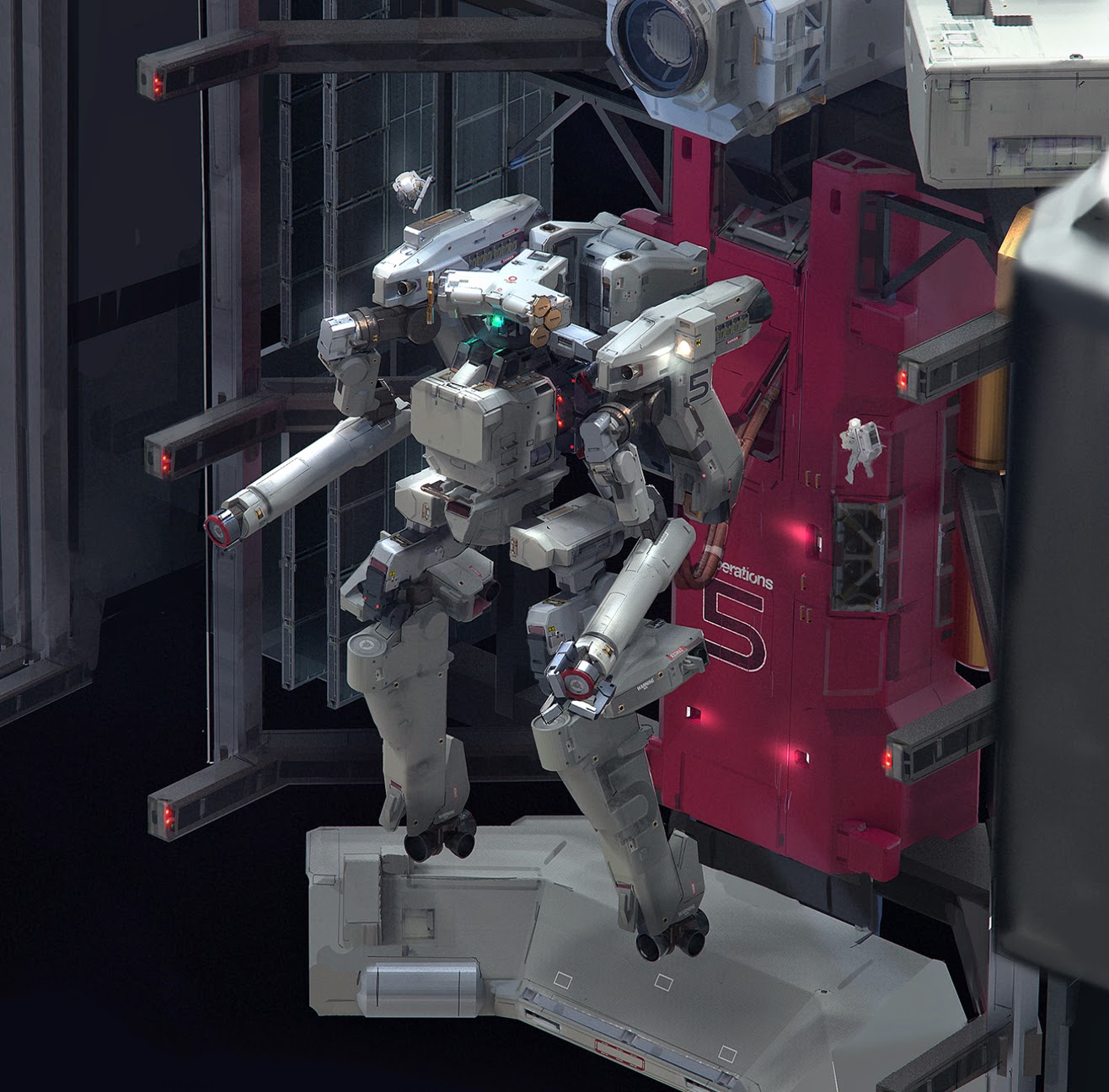 pilots prepare for maneuvers in the Trojans 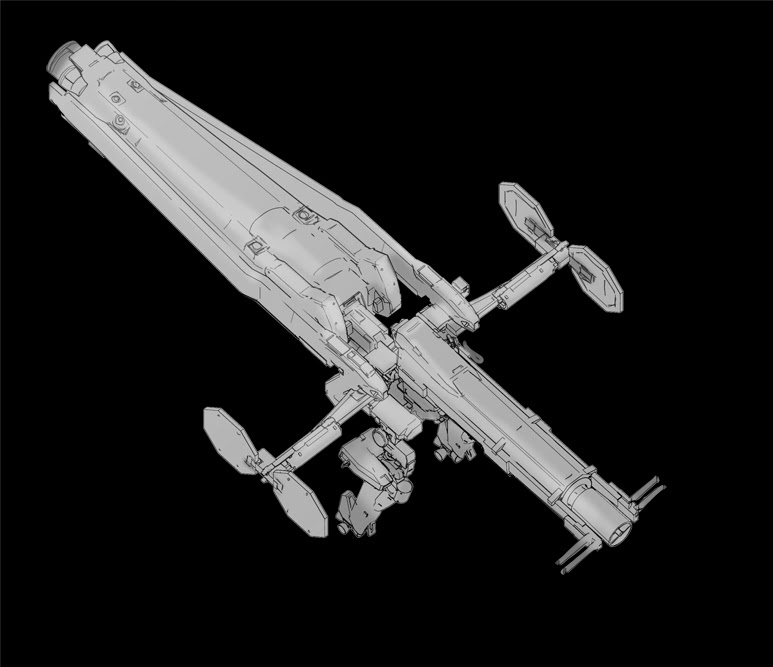 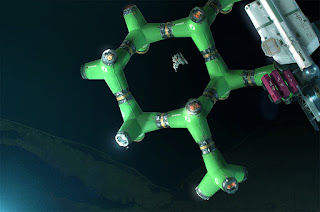 and a bad gif just for fun 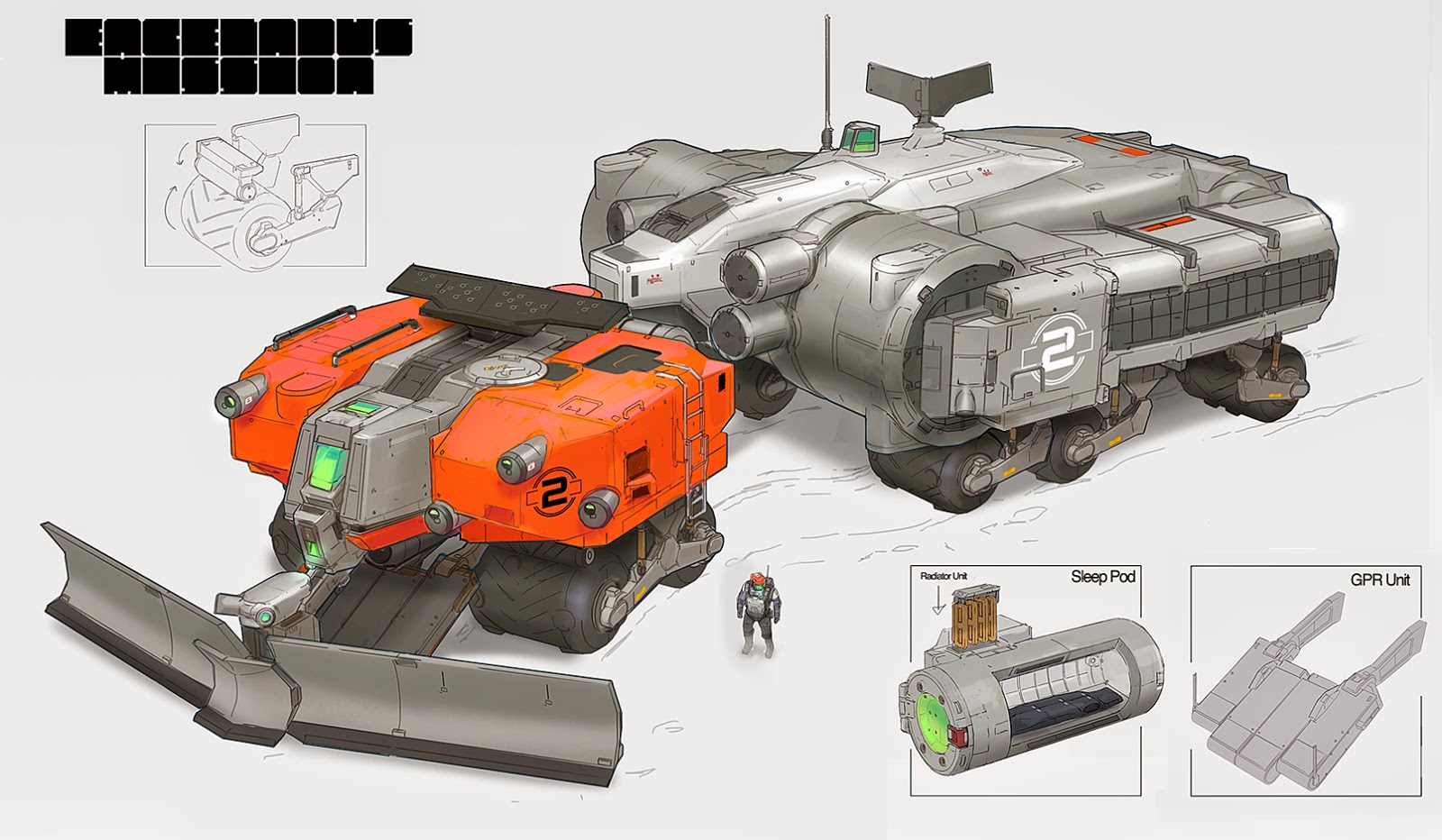 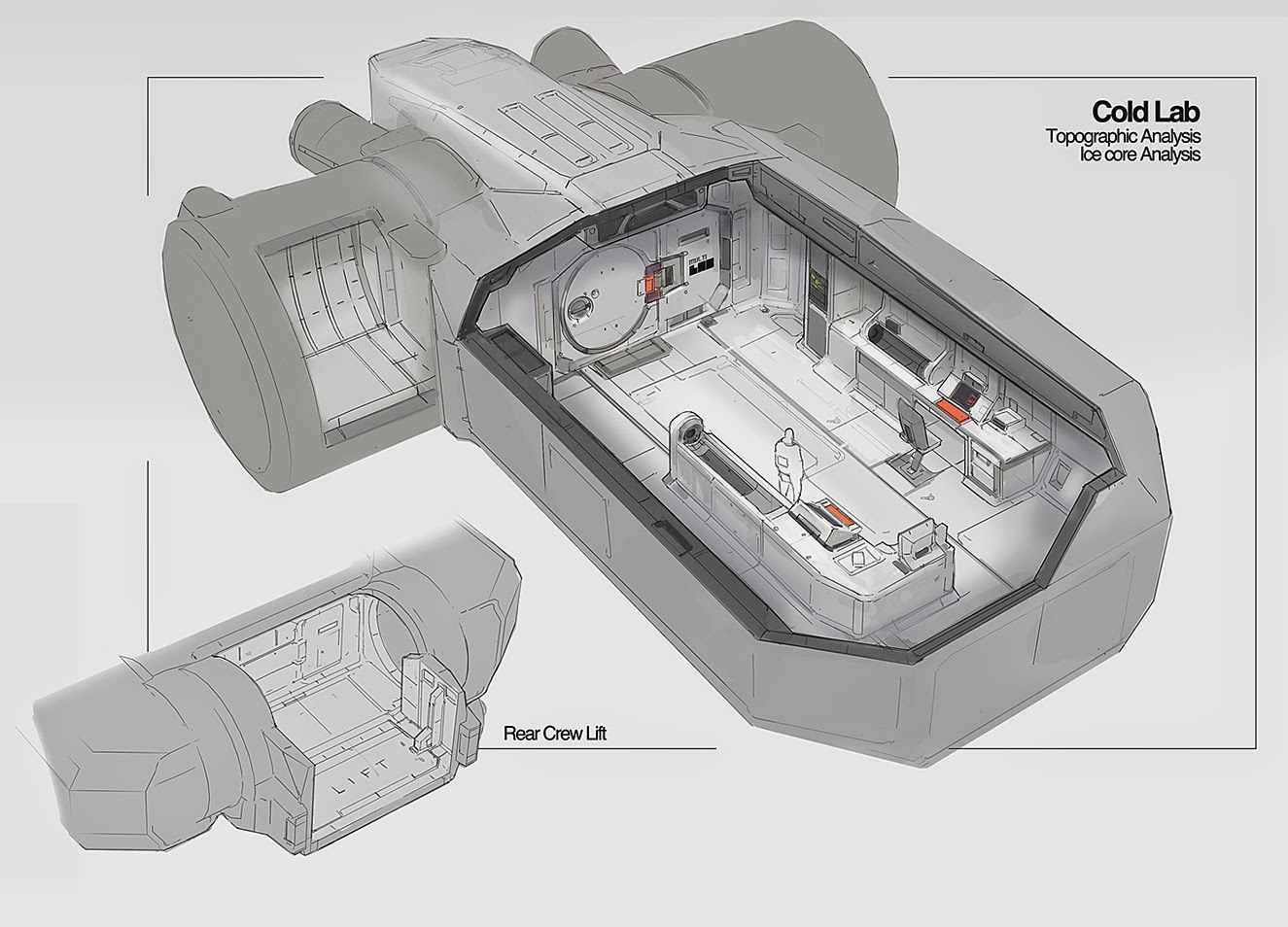 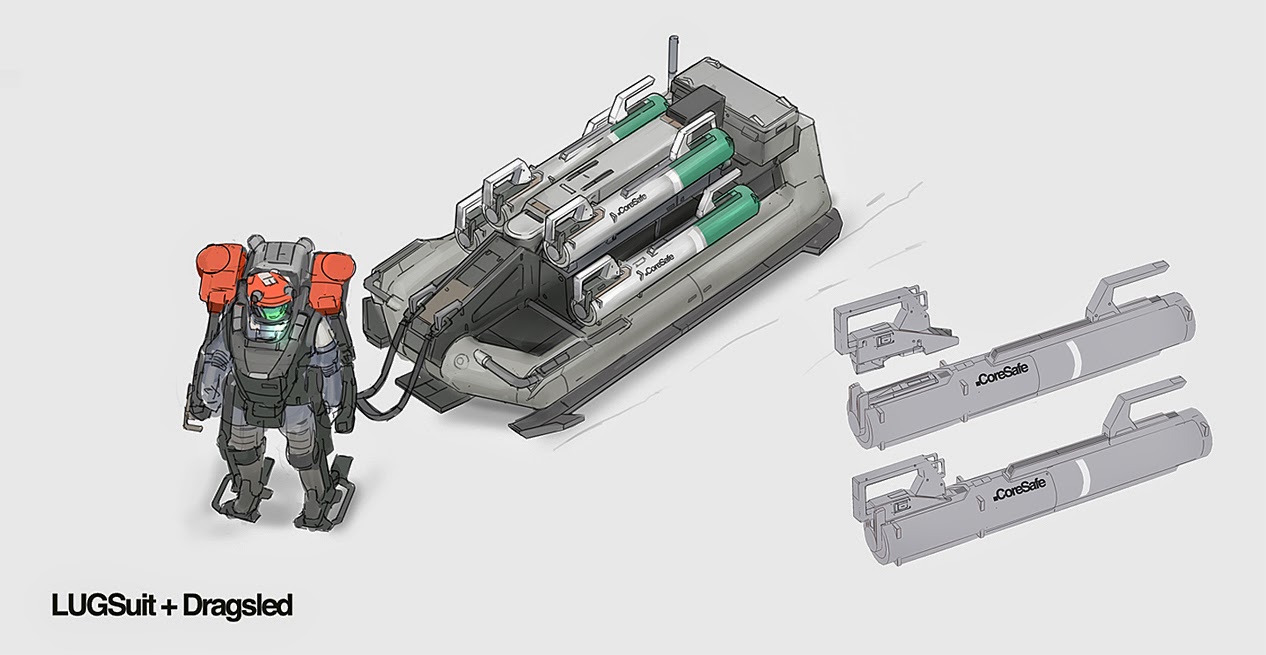 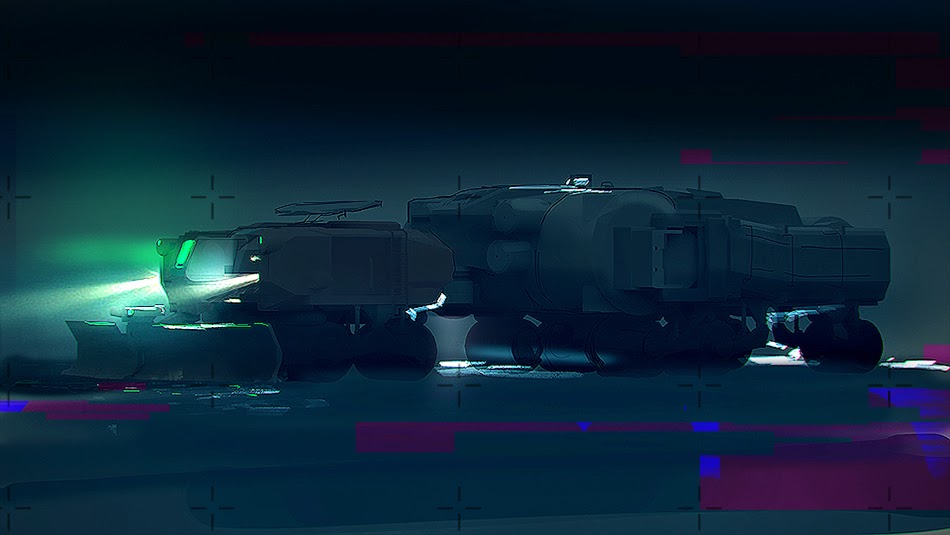 in some of my spare time between work i had a go exploring the idea of what climatologists might use for shorter research expeditions on icy moons / planets like Enceladus. The rolligon wheel idea came from modern day arctic vehicles, with the plow and radar being detachable from the front. The main crew would be maximum 4 [+1 if they had a dedicated driver]
Posted by Al at 15:37 No comments: 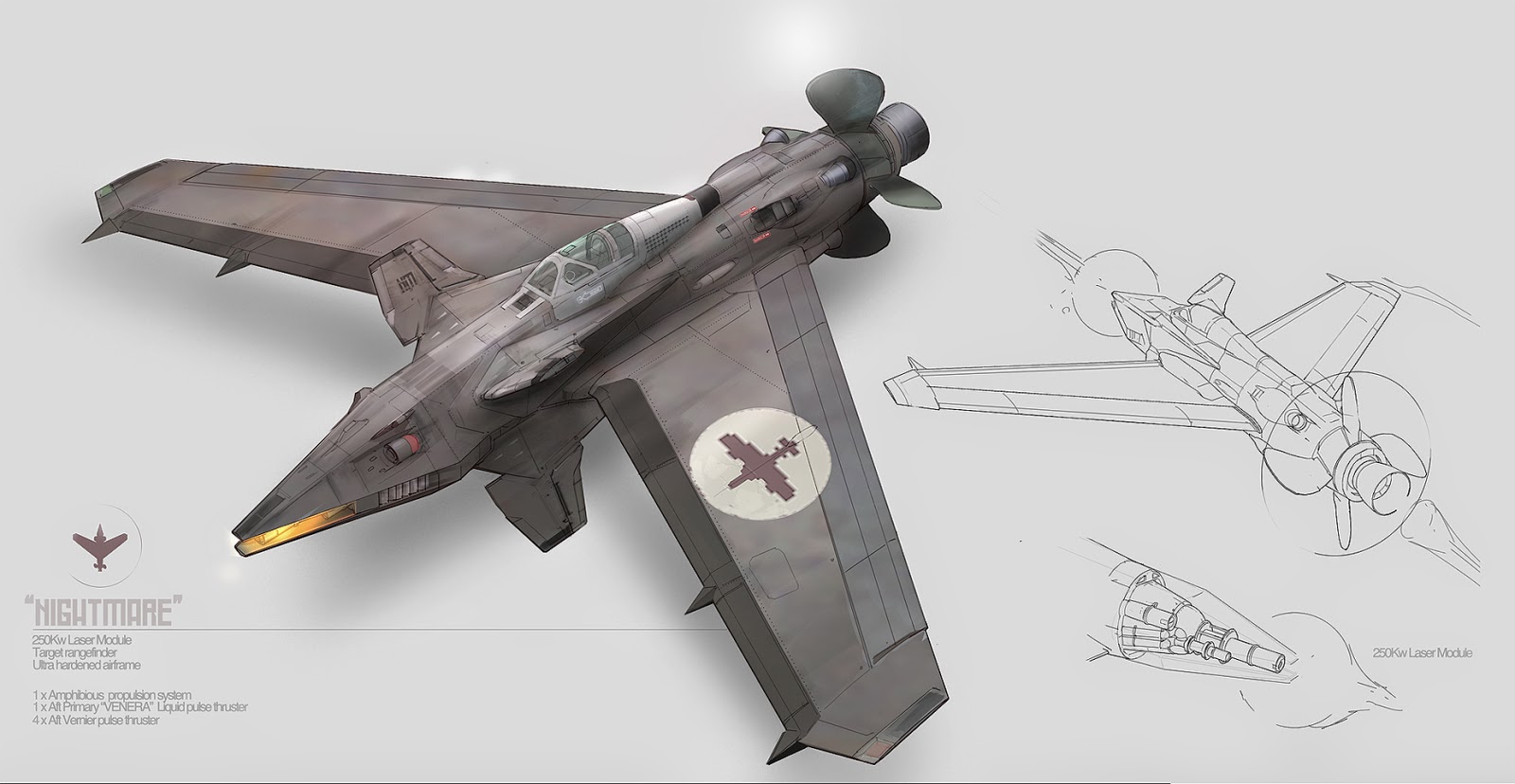 I've been playing Luftrausers alot recently, a great arcade shooter by Vlambeer + Devolver Digital. I had a bit of fun trying to interpret one of the sprites and did some colour variations. for the laser internals I was going for something a little more cheesy / raygun than something realistic. 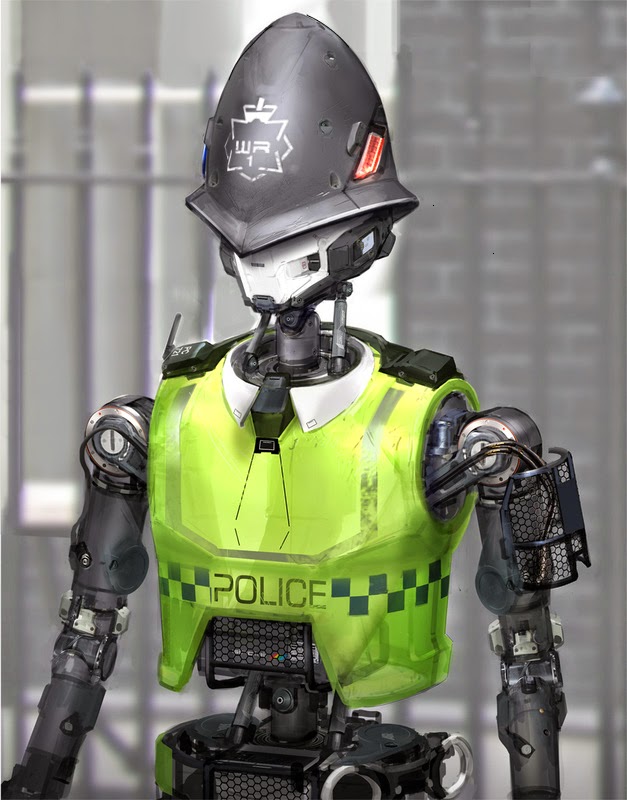 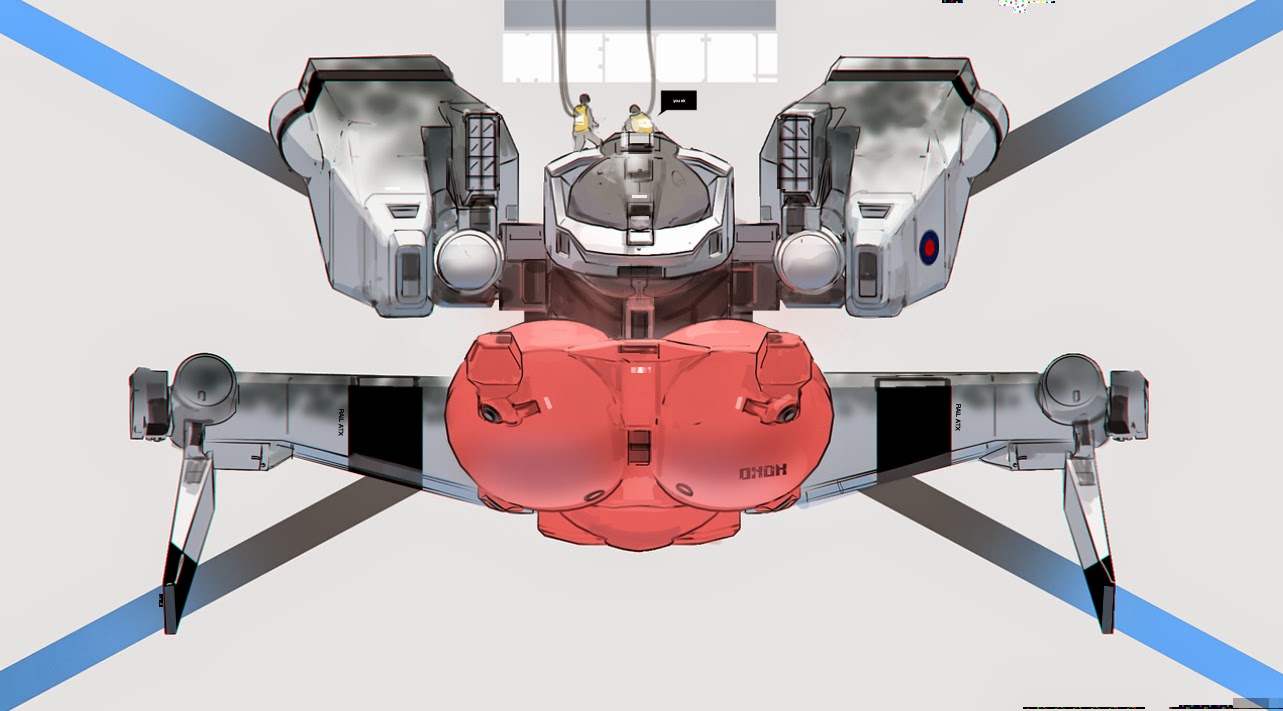 and some other bits i've done recently inbetween work, 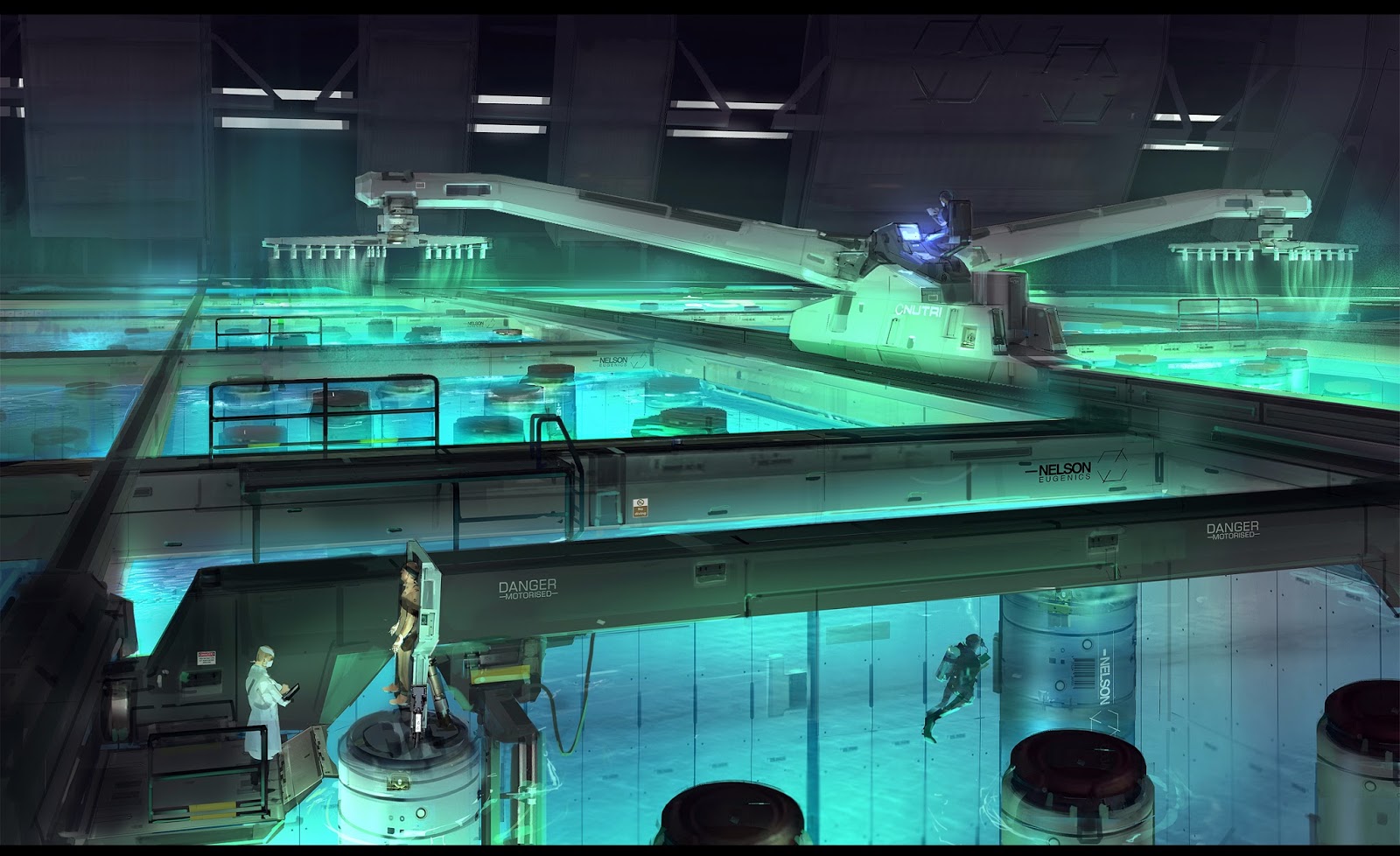 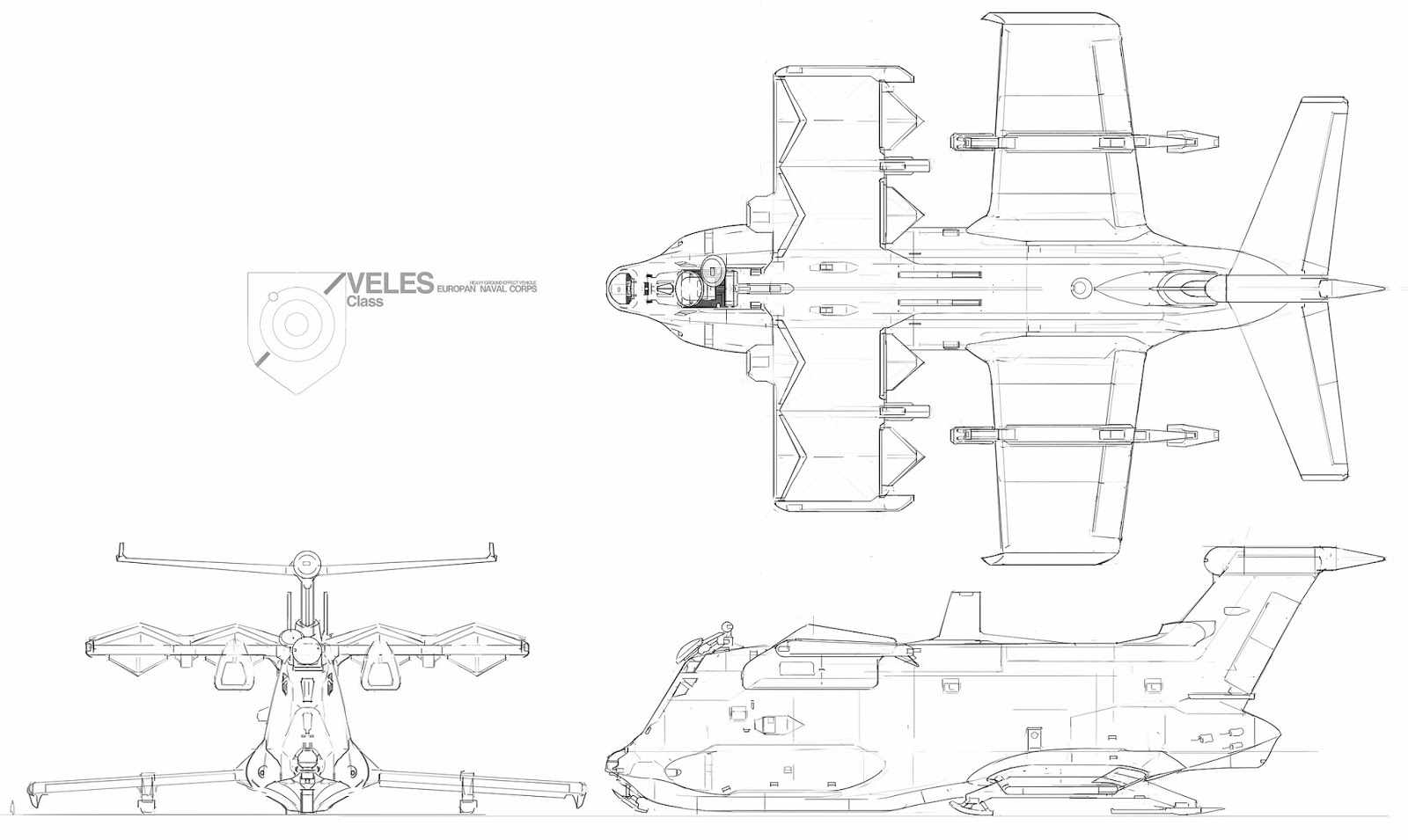 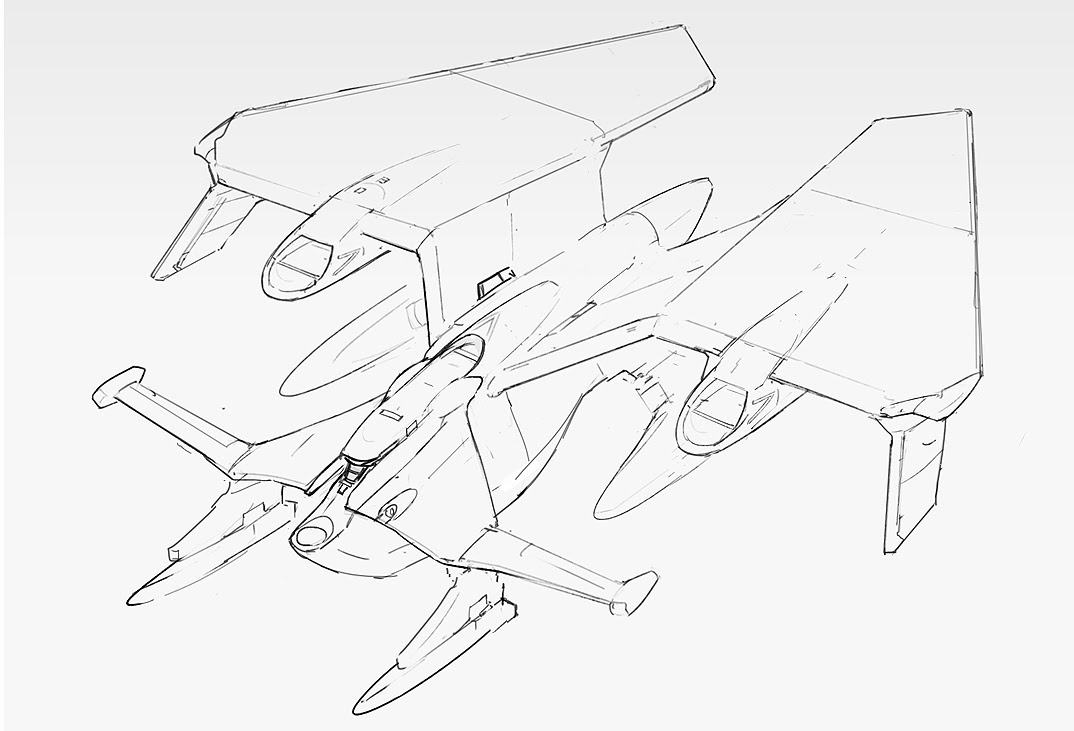 some environment practice because i need to practice them.. nutrient misting and periodic checkup
also took one of my pieces from last year and attempted to make some orthos out of it, which was a good challenge
and an airboat sketch for fun
thanks! 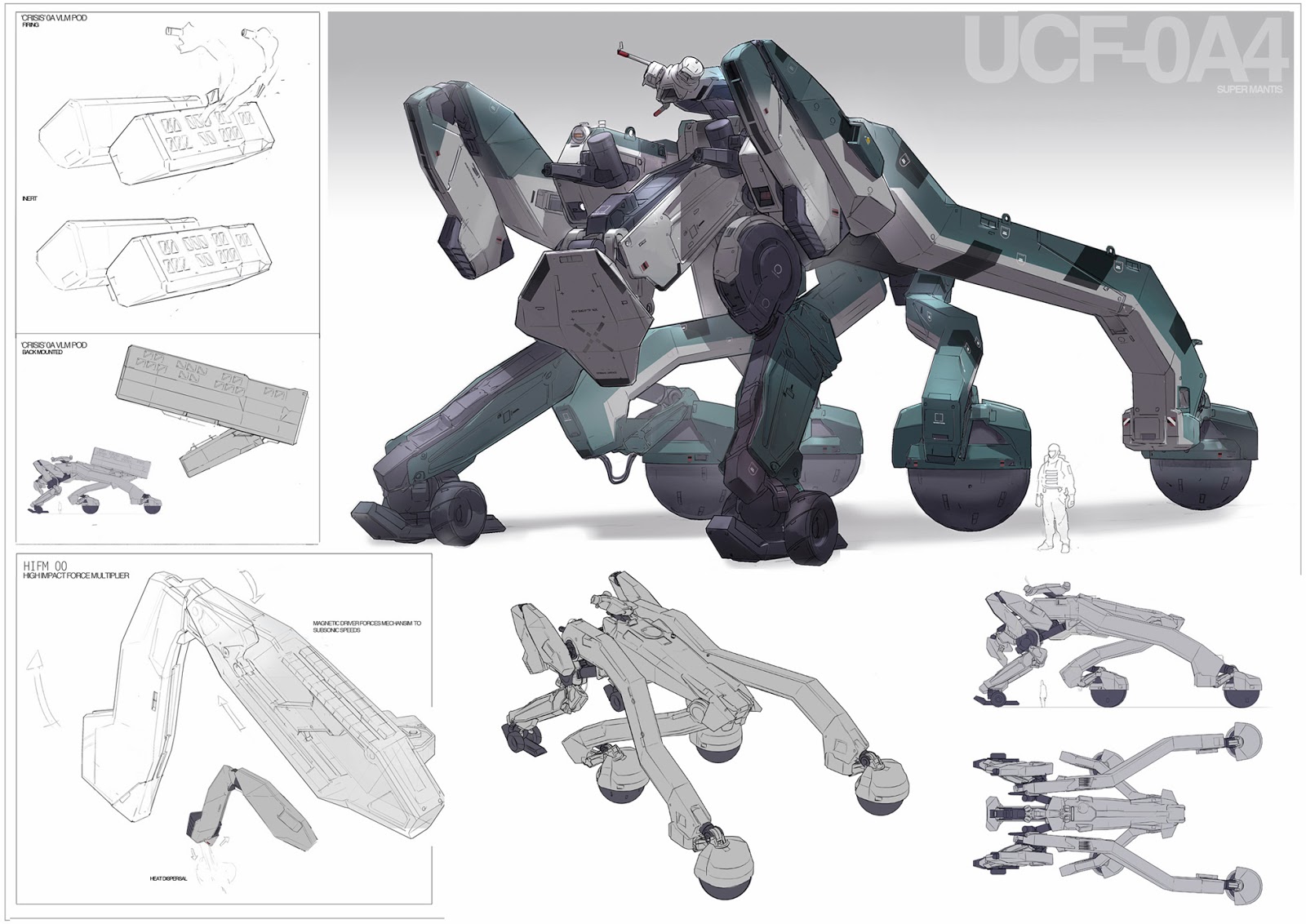 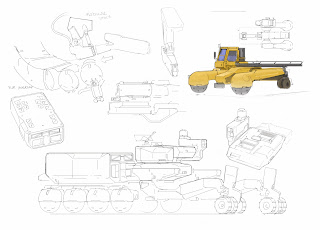 Mech for breaching and support/intimidation in urban environments [fleshed out the design sheet some more] and a sketch page from a few weeks ago, some of the elements I was messing with made it into the above design in the end. The club idea and head shape were inspired by the mantis shrimp and I imagine the clubs could have other applications outside of combat.

next time I think i'd spend longer on subsystems and stuff like that, but I could really just keep working on it, so its time to move onto something else!
Posted by Al at 17:00 2 comments: 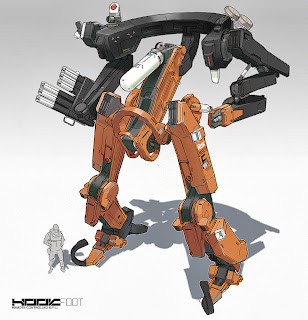 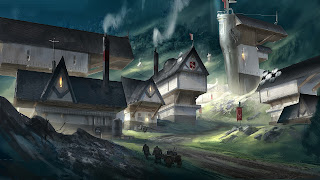 new stuff, trying to get my environments better, and also a light unmanned unit for competitive brawling
Posted by Al at 17:27 4 comments:

Thanks for checking out my blog!
I'm also available for freelance work.